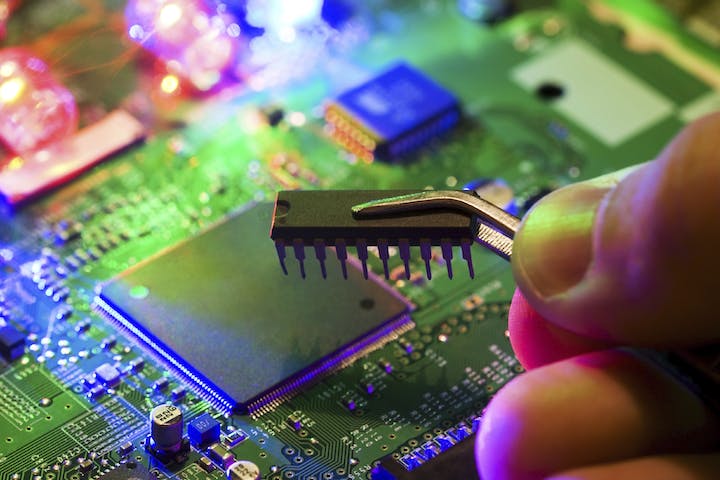 Harimatec Has Increased Efficiency and Reduced Number of Production Errors

The company needed a system that would provide an efficient and accurate process to measure and track materials.

Harimatec's parent company in Japan and a sister company in Malaysia were already using a barcode labeling solution from SATO for this process, so Harimatec was able to utilize this existing application, saving the company significant time and development cost.

Using SATO CL408e label printers and a high-precision weighing balance from A&D Instruments, Harimatec measures and labels all raw materials used in its production processes. The company tracks lot numbers (both internal and those used by suppliers), expiration dates, and material quantities using the system.

Raw material is marked with labels that include the material name and number, along with a Code 39 barcode. Product labels, including the name, net weight, and date of production, are applied by hand to each plastic container of solder paste.

Labels are scanned throughout the production process to ensure that the correct amount of raw material is used. With the help of the automated system, Harimatec has increased efficiency and reduced the number of production errors. This has led to savings in raw material waste, indirect costs, and labor.

The labeling system is integrated with hand-held barcode scanners from Welch Allyn and SATO's Label Gallery software. Harimatec also plans to deploy a similar system at its manufacturing facility in the Czech Republic.

Harimatec Has Increased Efficiency And Reduced Number Of Production Errors